Seven months after the tragic death of Gen Bipin Rawat, the search for his successor has only become more complicated and speculative in nature. Many names are being bandied about, ranging from service Chiefs to serving and retired three-star Generals. There are rumours of serious tussles between various camps over their respective candidates. Unfortunately, even alleged political leanings of potential candidates are being discussed. All this has caused avoidable turmoil and turbulence within and outside the military.

A transparent and correct selection of our senior commanders to include the CDS, the service Chiefs and the C-in-Cs of all three services, is a major factor in ensuring long-term stability and war-fighting capability of our armed forces. Till a few years back, selection of these critical appointments was based on a time-tested process of seniority and merit. Some who missed the cut did question the efficacy of the process, but by and large, the system worked well, without too much of heartburn.

However, two major policy changes have significantly affected the stability of the system and psyche of the senior officers. The first was the government’s decision to do away with the rigidity of the seniority clause for the Chief, which started stoking the fire of personal ambitions and agendas among the Cs-in-C. The second was to reduce the mandatory residual service rule for the appointment of Army commanders from two years to 18 months. Earlier, with the truncated tenures of subordinate corps and divisional commanders, it was the Army commanders who provided stability and continuity at the command and directional level. That has now been adversely affected.

Apart from values and character qualities which are so essential for command, selection to the top ranks should be based on pure professional criteria. Seemingly, the four identifiable areas could be seniority, professional exposure and experience in command, length of command tenures, and most importantly, impartial recommendations for promotion by the chain of command.

Of these, one complex issue is that of providing viable command tenures which enable exposure to the handling of large forces in operational conditions. Unfortunately, short tenure of divisional (where an officer handles a homogenous all arms force for the first time) and corps commanders results in an officer being rapidly promoted from brigadier to an Army commander in barely five years. This is certainly not desirable.

All this boils down to one overriding factor, the age of retirement. In no profession or job are people so rich in experience and knowledge put to pasture at the age of 60 years. In the civil services itself, most secretaries continue for another 10 years or more in post-retirement jobs, including critical appointments in the Election Commission, CAG, CIC, CVC, UPSC, RBI, NSA and many others. So why cannot military officers also serve beyond 60 years and provide continued stability and experience to their own organisation?

The retirement age of the CDS has already been fixed at 65 years. The service Chiefs can theoretically serve for three years or till the age of 62, whichever is earlier. However, in the last 25 years, only two Army Chiefs have served up to three years, with the average tenure of the remaining eight being just about 27 months.

Some changes are definitely needed to ensure that the most experienced and professional officers are selected for the critical appointments of C-in-Cs, Chiefs and CDS. It is therefore recommended that: i) Fixed tenure of three years for service Chief, unless promoted as CDS; ii) One of the service Chiefs be promoted to CDS with a fixed tenure of two years; iii) Retirement age of Cs-in-C be increased to 62 years unless promoted as Chief; iv) Lieutenant Generals and Major Generals from combat arms do a fixed two-year tenure as corps/divisional commanders followed by a stint on staff and retire at 60/58 years unless promoted to the next rank (as is being done now).

Coming to the selection of a CDS, the recent tweaking of the selection parameters must be reviewed so that transparency and professional competence of the candidate are maintained. Much as some analysts may insist, I am of the firm belief that a C-in-C without adequate exposure in Delhi’s corridors of power will not be a suitable candidate for CDS, let alone a Lieutenant General who hasn’t even commanded an Army. The best candidate for a CDS is one of the service Chiefs after his tenure. If push comes to shove, a retired Chief could be recalled to take on the job, as was done in the US when Gen Peter Schoomaker was pulled out three years after retirement and appointed the Army Chief.

In conclusion, why do our military geniuses restrict their analysis and media wars to only the selection of a Chief or a CDS? It’s time we get out of this tunnel vision and start thinking of projecting our officers as future National Security Advisers (NSAs). It would be of interest to note that in the last 47 years, as many as 10 military officers have served as NSA to the President of the United States. Not only that, but Lloyd J Austin, the present US Minister of Defence (Secretary of Defence) is also a retired four-star General who never even occupied the Chief’s chair!

Lt Gen Ghosh is a military luminary who has held several challenging & high profile appointments throughout his highly decorated career. He is a prolific writer on National Security issues

This article first appeared in The Tribune on 28th June 2022, The article has been re-published after seeking permission from the author. 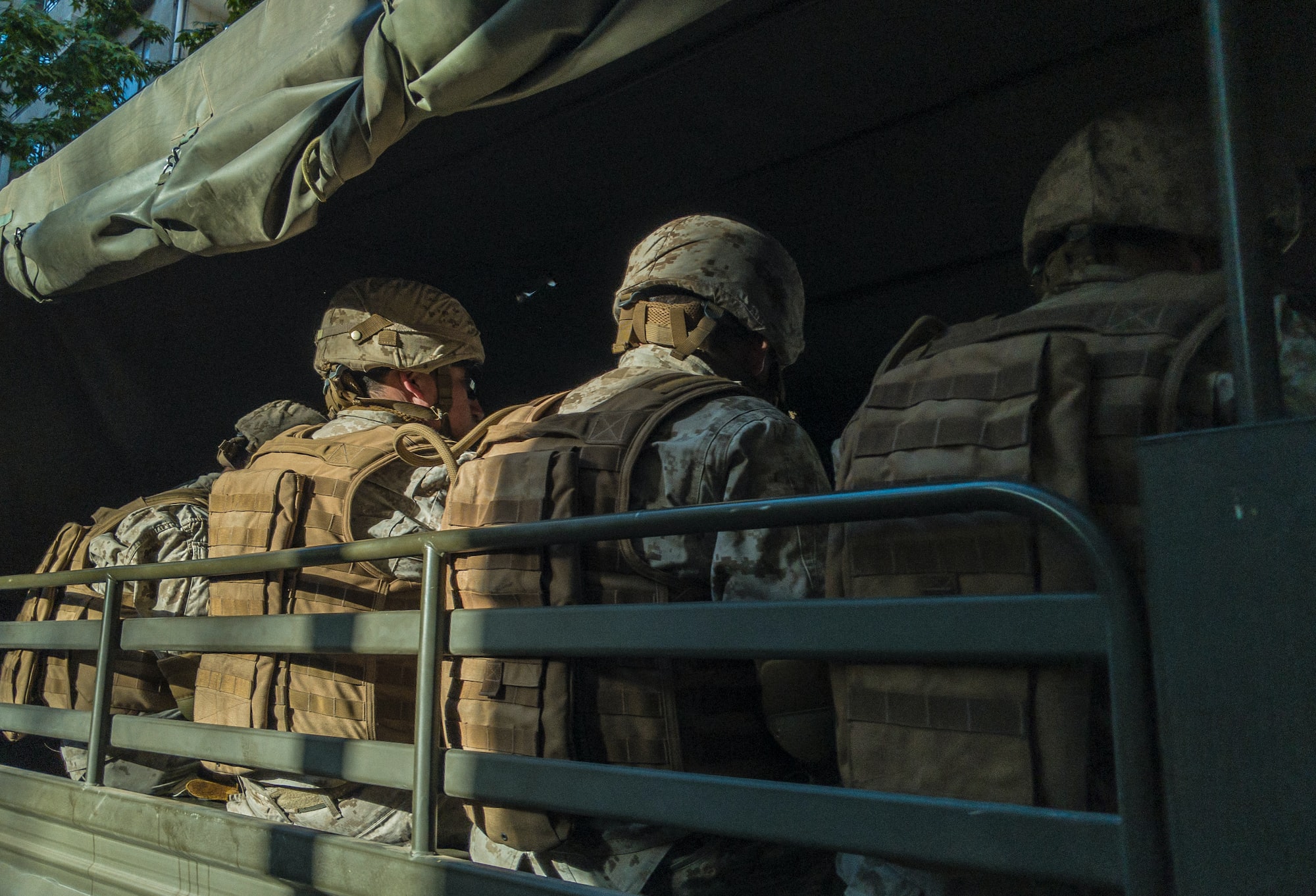 A Nation At War: Or Is It Just The Military