One press conference and one press release from the Government of India are all that it took to undo centuries of painstaking efforts to build a strong, dedicated and selfless Armed Forces whose foundations rested on camaraderie, training and deep-rooted traditions. Three wise men and a cohort of pliable subordinates have, without a whimper, acceded to the directions of those who do not understand that it is this foundation that can mean the difference between victory and certain defeat.

1962 was a watershed year when the Indian Armed Forces, and indeed the Government of India rose out of its utopian misconception that the military was a plaything in the hands of a few and could be taken for granted. From the ashes of the humiliating defeat in the Sino-Indian conflict rose the Phoenix of the modern, highly trained, well equipped and motivated Indian Armed Forces. Now, exactly 60 years later, 2022 has all the makings of another watershed year where things have come full circle.

Let us not discuss the press conference. The Chiefs had obviously been briefed well, and they followed their instructions to the letter. Three ostriches with their heads well buried in the sand jointly conveyed the impression that the current and the past soldiery were old, unfit, incompetent and needed rejuvenation. They forgot that Haji Pir, Bana Top, Tiger Hill and innumerable other formidable objectives were not won by someone with a Bollywoodian title like “Agniveer” but by those who had a fire in their bellies and for whom his Flag, his Regiment and his buddy were the prime motivators. They forgot that a 90-year-old veteran in poor health is willing to travel long distances to his battalion to celebrate the victories that had been won, and to reunite with others of his age because they were brothers for life. And this brotherhood was not built up in a four-year stint as a stop-gap measure between school and a job in the civilian world.

The press release has, obviously, completely glossed over the negatives of this “transformative reform” and “attractive recruitment scheme”. In fact, I personally take deep objection to some of the words in the very first paragraph of the release, “AGNIPATH" allows patriotic and motivated youth to serve in the Armed Forces for a period of four years”. Is this meant to imply that those who joined the Armed Forces under the existing system were neither patriotic nor motivated? This is an insult to hundreds of thousands of young men and women who have served in the Armed Forces and those countless warriors who have laid down their lives for the nation.

It has been stated that 46000 Agniveers will be inducted this year. Four years later, in 2026, 34500 ex-Agniveers will be released into the world with “promises” of employment. Isn’t it surprising that the same promises do not apply to the regular soldiers who retire today and have to fend for themselves? Are they not a trained, motivated and highly disciplined manpower pool? And since we are so fond of looking at the US to set benchmarks for us, has anyone bothered to study the plight of Vietnam veterans after their release?

Here is another issue that I would like to highlight. Let us assume that an infantry battalion has just moved into a peace location for a three-year tenure. A batch of Agniveers has recently finished its 6 months of training in the Regimental Centre and reported to the unit with 3-1/2 service remaining. At the end of the peace tenure, where he has learned all about peace-time soldiering, he moves with the battalion to a counter-insurgency area, with six months of service remaining. At around the same time, 75% of this batch is told that they will not be getting any extension and will be released shortly. Do we now seriously believe that these people will be trained and motivated to carry out the tasks ahead?

What lessons have we learned from the experience of Short Service Commissioned officers? Has anybody carried out a study to estimate how many SSCOs joined the Army merely for the thrill of wearing a uniform, experiencing military life and with the intention of serving for five years and no more? It does not require a genius to realize that most, if not all, have joined with the intention of making it a career and hoping to eventually get a permanent commission. It is not for no reason that women officers have fought tooth and nail to get justice in the form of a permanent commission. What then makes us think that the young Agniveers will accept their discharge after four years with a smile?

Mark my words, the Armed Forces must be prepared for a spate of legal cases in the times to come, especially as the organization has provided absolutely no clarity regarding the methodology to be adopted for deciding who will be the lucky 25% who will get absorbed in the regular cadre. Just repeating the chant that the selection will be carried out “in a centralised manner based on objective criteria including performance during their four-year engagement period” is not good enough. Would “centralised manner” mean a selection board akin to the ones for officers for higher ranks? Would it imply that they would all be considered together notwithstanding their arms/services and places of posting? And what exactly are these “objective criteria”?

There are also two issues regarding the salary structure given out in the press release. The release mentions that “Agniveers will be given an attractive customised monthly package along with Risk and Hardship allowances”. There is no clarity regarding the entitlement of DA. In typically HR terms it has been stated that they will get a “package”, a term that is used blatantly to mislead the employees. The second issue is the fixation of the term of 4 years. Why not a more viable service ranging from 5 to 7 years, one may ask? In my view, this has everything to do with avoiding paying of gratuity which becomes mandatory if an individual works in an organisation for 5 years or more.

Finally, every article, every discussion, and every opinion that one comes across in all forms of media are restricted to officers of the rank of Brigadiers and above. In my humble opinion, it should have been the most affected, the Commanding Officers and the Company Commanders, whose views should have been sought. It is they who will have to carry the burden of these decisions. It is they who would be expected to produce results in war and in peace. It is they who will be questioned and prosecuted if things go wrong. Having been in their place, my heart goes out to them. For they are like the ill-fated Light Brigade in Sir Alfred Tennyson’s poignant poem:

Col. Ghosh is an ex-NDA, Infantry & ex-NSG veteran, presently working as Director Emergency Response, IndiGo Airlines. He is a graduate of DSSC and has commanded his battalion in HAA, peace station and in CI Ops in J&K and served as a Dy Cdr in the Siachen Brigade. 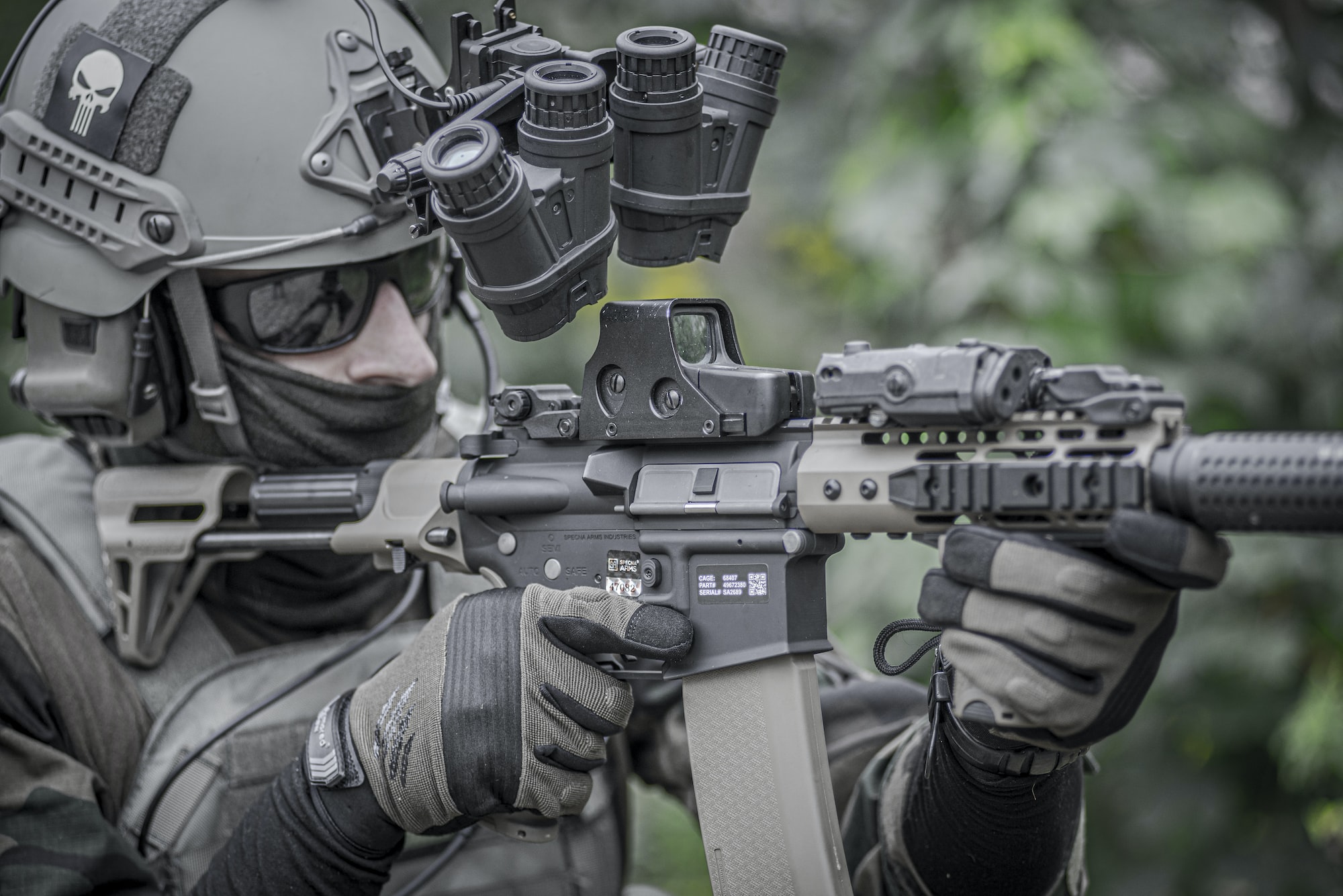